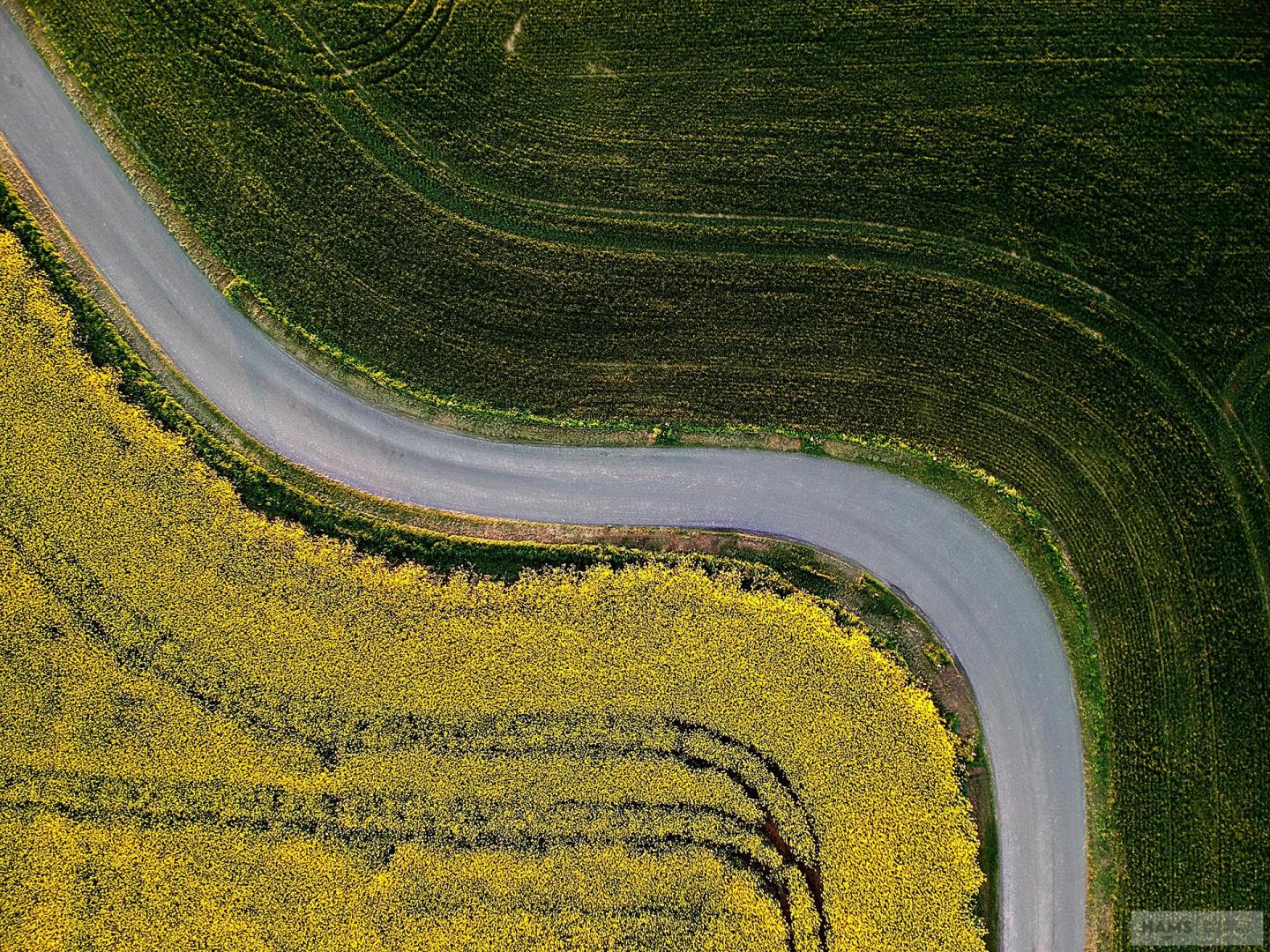 It seems increasingly clear to me that after the recent General License drama, a lot of attention has been focused on the countryside, on shooting and on the question of why what we do is necessary.

Unfortunately, along with the good representations of our community and the work we do, sadly and inevitably comes the bad. So here I’m going to discuss what I’ve noticed in the past few weeks and what we should be mindful of moving forward.

Firstly, let’s talk about Chris Packham and get it out the way.

Now, many people are disgusted at what he achieved in the revoking of the general licenses but (and I can feel a lot of people’s hackles going up here) but the truth is they weren’t up to scratch.

Simply put, they were old and outdated! Needless to say, he seems to be fairly anti when it comes to shooting as a form of conservation and definitely as a sport (this is a whole other conversation) but what’s more disturbing to me is the way this has divided the shooting community. And, as this is how we mostly communicate these days, that division is most obvious on social media.

Now, social media can do wonders for our fight for the countryside and all things shooting, but only when used correctly. Increasingly, accounts with a high number of followers seem to be gleefully showing the more unpleasant side to shooting but not really, and importantly, showing why we do it. Instead, the best thing we can and should be doing, is, namely, supporting one another (the infighting and disagreements certainly don’t help), guiding people in the right direction and, finally, trying to educate them.

Unfortunately, it’s the farming industry that seems to be taking one of the biggest hits. I’ve seen so many videos of people strolling through fragile planted fields after shooting over it to protect the crop. Now, I’m sure anyone reading that statement can understand the issue with that, but for those that can’t here’s a quick summary: that farmer has asked you to, or allowed you access, to help keep the crops safe and keep yields high. It’s common sense that that isn’t going to happen if you save 30 crops from pigeons but destroy 80 underfoot because walking around the edge seems like hard work. This is down to the shooters themselves to be mindful of, but also the farm owner should be monitoring what happens on their land when it comes to shooting. After all, this is what Packham raised a query about when disputing the licenses - that all other methods of deterring weren’t being monitored correctly.

So now the New General Licenses are out! Finally! And they seem to be clearer and better written. But what does everyone think about them?

My opinion is that the police simply do not have the resources to monitor the shooting community. So where should the change start? My idea would be for the granting of shotgun certificates. There should be two different types of licence. One should be limited on Gram use of cartridges for clay shooting only. The other should be for clays, vermin and game.

Shotgun certificates seem to be very loosely given now, which is fantastic for those of us that are shooting enthusiasts, but not when it comes to controlling how they’re used. And I’m certain that this added to the licensing drama. If more checks and restrictions were put in place, for example, proof you’ve shot clays before being allowed to shoot at an animal, I think it would help tremendously and would also help more people get into shooting whilst hopefully deterring people that aren’t willing to respect the rules or follow the processes. After all, this is what gives the rest of us a bad name.

So where do we go from here?

Well, that’s up to people higher up than me, but let’s keep reminding others what the benefits of shooting are, why we do it and why we are the right, responsible & respectful community to do so.