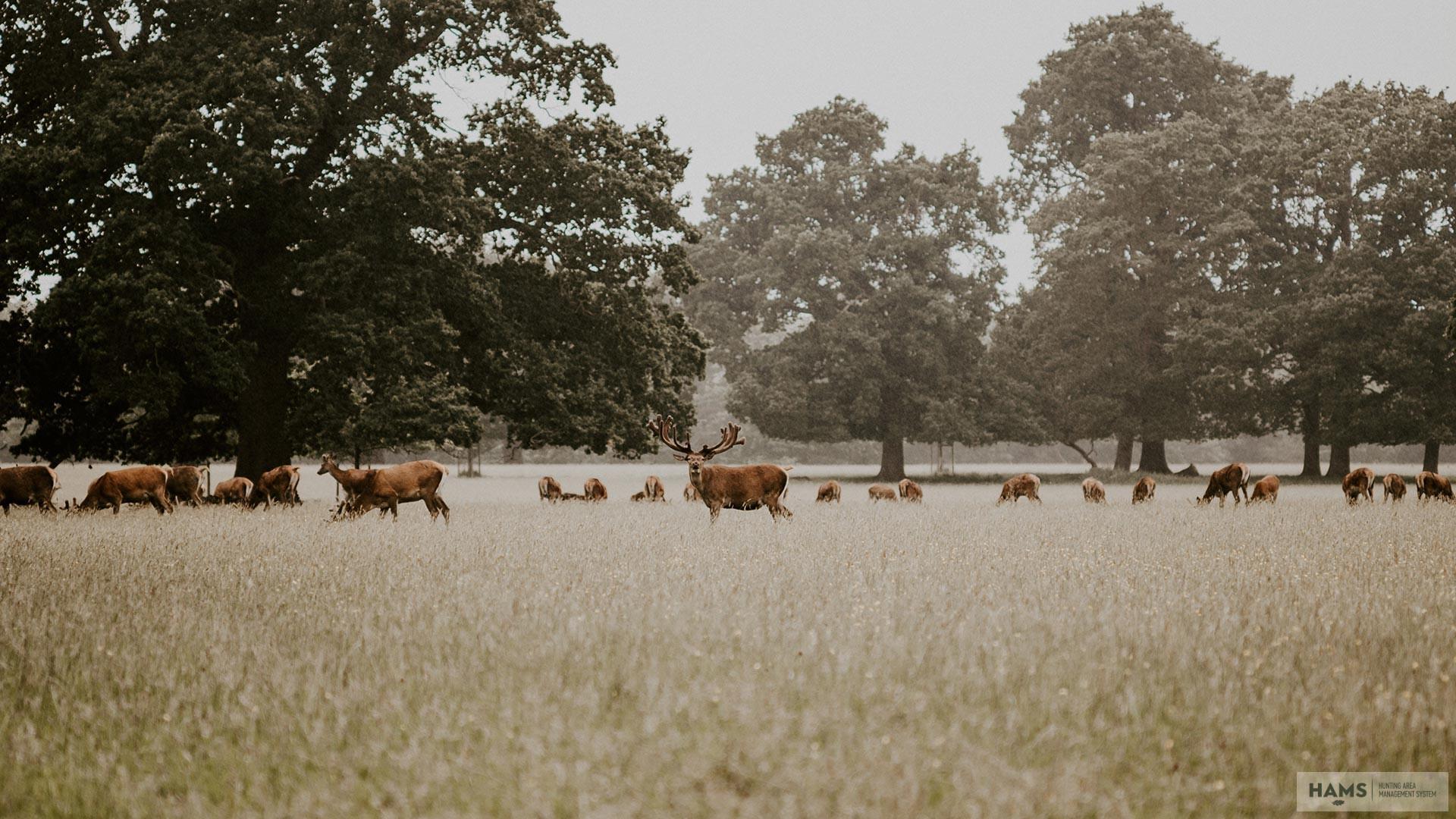 What exactly is wildlife management and what is its connection to hunting?

Now more than ever, we need to focus on protecting our planet and the conservation of it. With one of the main problems being climate change, with every year that passes we are losing more and more species to extinction. Understandably, we are becoming more concerned about the future of both ours and the next generation's lives.

Some blame politics for this; some blame our way of living, some say that hunting contributes to it, and some of us, we take action…

But how can we take action? What can we do to play our part?

Well, as part of our ongoing series today we are going to look at wildlife management and ask what exactly is wildlife management, what role does is play in conservation, and how can hunting help in the fight against biodiversity loss, and... finally, is it really that important?

The Definition of wildlife management

Let’s start with the basics and define what wildlife is.

There are various definitions of wildlife; some believe that wildlife only consists of game species (huntable species). Others that wildlife includes only birds and mammals. And even others that think it even includes all plants, vertebrates and invertebrates.

However, the clearest definition is that wildlife consists of all terrestrial and aquatic vertebrates but not domesticated animals like pets and livestock. This includes game species, non-game species, feral animals, invasive/exotic and native species.

Management is when humans come into the picture and apply “manipulations” to the environment, making decisions based on the current situation. These decisions can be either active or inactive. Therefore, wildlife management is the manipulation between the connection of wildlife populations and the habitat the animals live in.

There are three interconnected aspects when we talk about wildlife management. This is the so-called three-legged stool: the animal, the habitat and humans. The Different types of wildlife management

A population can have three statuses. We can either:

This is active (manipulative) management, which means we actively intervene and apply methods to alter (or maintain) the status of the population.

Another method of wildlife management is when we do not intervene and apply inactive/passive (custodial) management (also called passive protection or prevention).

Here, the aim is to minimize external influences. This is when we keep an eye on the population and basically decide to do nothing and let the population take its own course until we decide to intervene.

This can be seen, for example, in national parks in the USA, where the management is more focused on humans than on animals. According to this, management may be directed towards the control of population numbers, or the control damaging impacts (of, for example, pest species, or minimizing game damage to agriculture, forests, conservation habitats), the exploitation of a sustainable resource (like meat) or the conservation of endangered (sub)species.

The role of hunting in wildlife management

The main method for achieving our goals is hunting and that is why hunting is so crucial in wildlife management. If you take away hunting, serious problems will arise. Leaving a piece of land unmanaged will result in uncontrolled populations and damage to the landscape.

As humans we have always intervened and used whatever nature had to offer and just removing what we have done for centuries will not help. On the contrary, if we leave a vulnerable population unmanaged, for example, it will decline and might get so small that the species can eventually face extinction, no matter what we do to save it.

On the other hand, when we leave a large population unmanaged, it can potentially become so big that things quickly get out of hand. The animals will cause damage to forests, agricultural lands, invade urban areas and damage private property, or cause wildlife-vehicle collisions, etc. In big populations, the chance to transmit zoonotic diseases also increases.

These are all big issues that simply cannot be ignored.

The fundamental role of habitat management

Besides managing the populations, in order to achieve healthy and good quality populations, we also need to manage the area the animals live in. The habitat is often used to describe the particular type of vegetation it supports. This vegetation provides three basic components that are necessary for animals: cover, food and water.

By manipulating the habitat, we influence the successional stage and physical structure of the vegetation to benefit these factors for a certain species. With this, we can actively influence the management of wildlife.

The most difficult type of management: humans

Last but not least, in order to effectively manage our wildlife, we need to remind and encourage people about the importance of hunting and wildlife management as well, because overall, we are the ones who make the decisions in the end. As Aldo Leopold (one of the pioneers of wildlife management) said,