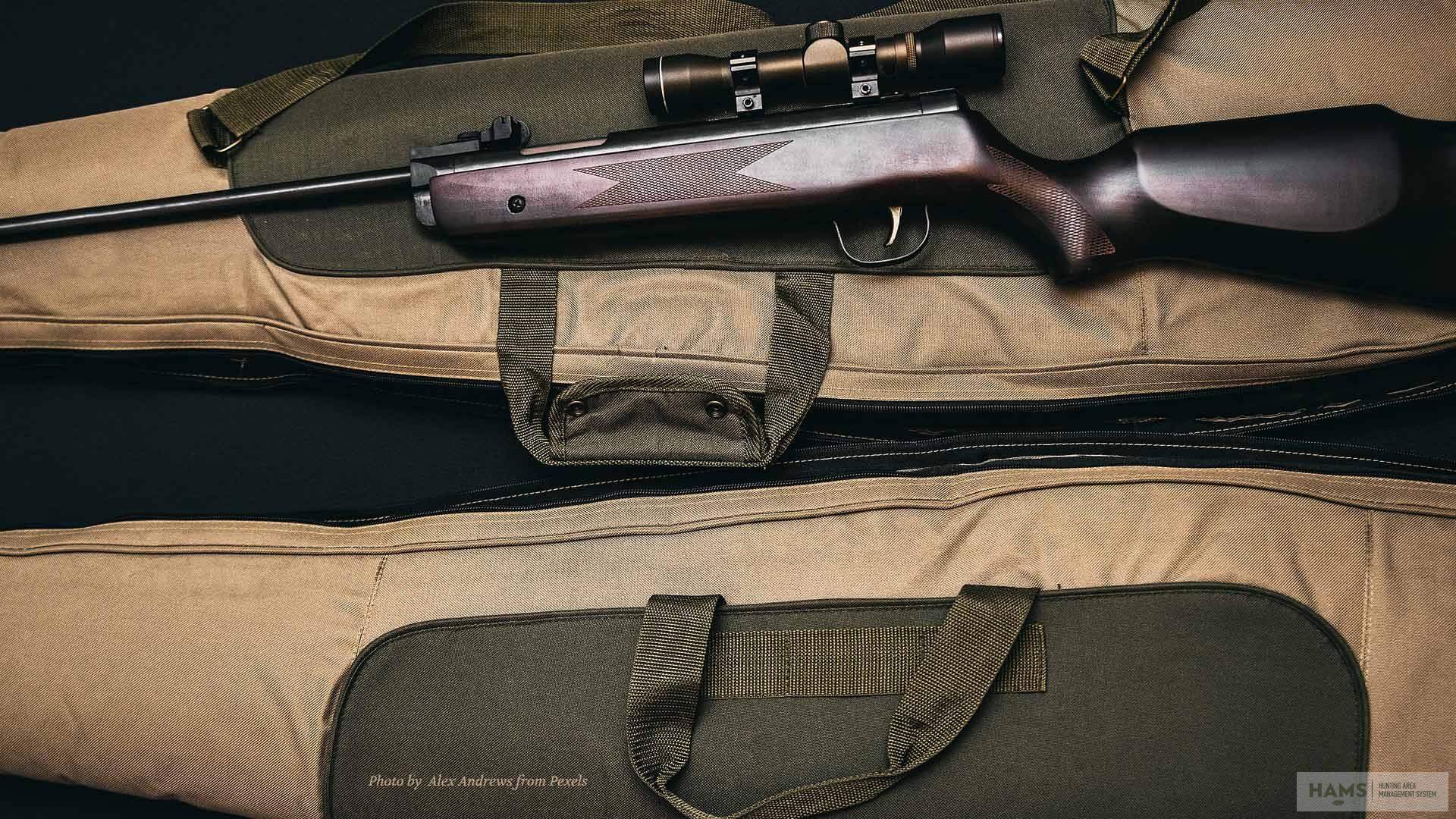 The word “sustainable” is thrown around a lot, now more than ever, but what do we really mean when we use it?

Okay, so, let’s start by asking ourselves what exactly sustainable wildlife management is.

Sustainability is when we use resources, but only to an extent that future generations can also meet their own needs.

For wildlife management, this means culling game to an extent that doesn’t harm the population and provides the space and time to recover, so we can continue to hunt them in the future.

Over and under shooting, also called over/under harvesting or over/under exploitation, are forms of unsustainable management.

What is over and undershooting?

In order to understand the consequences of over and undershooting we first need to know exactly what these terms mean. For this, we need to know what the role of wildlife is and how the management of wildlife works in terms of ecology.

Wildlife can be considered a renewable resource, which means that we use wildlife for our own good, be it for subsistence and/or recreation.

As each population breeds every year during the reproduction period, it “renews” itself. The newly born offspring are called the “recruitment” in ecology. This also includes new individuals entering the population from neighbouring areas.

On the other hand, when we undershoot a population, we shoot less than we should, which leads to a serious population increase.

“Sustainable use of biological resources has been promoted as a workable solution to averting species extinctions and maintaining acceptable levels of ecosystem health and structure, while at the same time taking into account human needs”

Therefore, when managing our game populations irresponsibly, both over and under shooting can have disastrous effects, not only on the game population, but on the landscape and human health as well.

The consequences of undershooting

Let’s take a look at under exploitation first.

When we shoot too few animals, populations increase. When these populations are not regulated by predators or hunters, a series of problems arise.

Overabundant deer populations, for example, cause a lot of damage.

The damage caused by overpopulation includes economic losses in forestry and agriculture. This is caused by animals eating crops or young forest plantations.

However, overabundant populations also have an impact on natural ecosystems and landscapes. As deer forage selectively, they affect the growth and survival of a lot of plant species (Côté et al., 2004).

In areas with overabundant populations, the chance of wildlife-vehicle collisions increases as well (DeNicola & Williams, 2008). All because we do not control the populations (enough).

However, this is not only the case in European countries, but in the USA as well:

“In the United States, the whitetail deer’s current widespread overpopulation is in part due to the practice of under-harvesting females of the species.” (Pinson, 2019)

As a population increases, the individuals utilize more resources resulting in overgrazed and overbrowsed areas and thus poor quality habitats. In habitats that do not provide the necessary resources we won’t find thriving animal populations or populations of low quality.

Finally, when populations are not managed, for example when there is a hunting ban, poaching will happen. We can see this in Kenya. As the local people have to resolve the issues of overpopulation, they take matters into their own hands. These indigenious people won’t take the quality and health of the population into consideration, which will lead to overexploitation of the species. Consequently, Kenya has lost 70% of its wildlife since the ban.

The consequences of overshooting

Obviously, when we shoot too many animals from an area than what the population can recover from, the population size will decline. This is, for example, the case with the small game populations in the UK.

Although shooting is not the only reason for the decline, we should be very careful when culling wild animals that are already dwindling and in a vulnerable situation.

Take a look at the grey partridge or pheasant population in the UK, for example. Along with other species, they are on a declining trend. However, as there are no specific numbers or facts, we cannot see how serious the problem is.

There are warnings given in order to not overshoot grey partridge populations (article of GWCT, 2019). Or even worse, we need to breed and release pheasant as there are hardly any wild pheasants left. Note that there are 35 million pheasants reared and released in the UK every year just for shooting purposes (PACEC, 2004). This leads to competition and other aspects that have negative effects on the wild population.

As you could read before, we can also see overexploitation in African countries. This could be due to poaching or civil wars. In Tanzania, for example, we can see that over 210,000 herbivores were reported to be hunted illegally per year in Serengeti (Campbell and Hofer, 1995). In 1992, the black rhino population was hunted until the verge of extinction, when only 275 individuals remained (Kideghesho, 2009).

Overall, overshooting can lead to the extinction of a species in specific areas.

To avoid this, we need to be more responsible when it comes to shooting. This means collecting data, continuous monitoring and learning from our mistakes. We cannot continue shooting the way we have always done it.

We need to start monitoring and collect data, as knowledge is a tool and it’s up to us how to use if effectively.

Other researchers emphasise this as well:

“Resource managers and conservationists should focus on research that seeks to maximize productive use of wildlife while minimizing the probability of species extinction.”

However, this doesn’t just concern managers and conservationist, but hunters as well. Because if we don’t, we won’t have the ability to hunt any (wild) animals in the future.

The foundation for sustainability: monitoring and data collection

In order to resolve or avoid these issues, we need to manage our game populations sustainably and responsibly.

“We have shown that some of the most commonly used sustainability indicators rely on very little biological and population-level data from the population of interest, and although they have already received heavy criticism in the scientific literature, they continue to be used.”

Unfortunately, we won’t see the problems until we are directly impacted by the negative consequences. Unfortunately, when we do, it may already be too late.