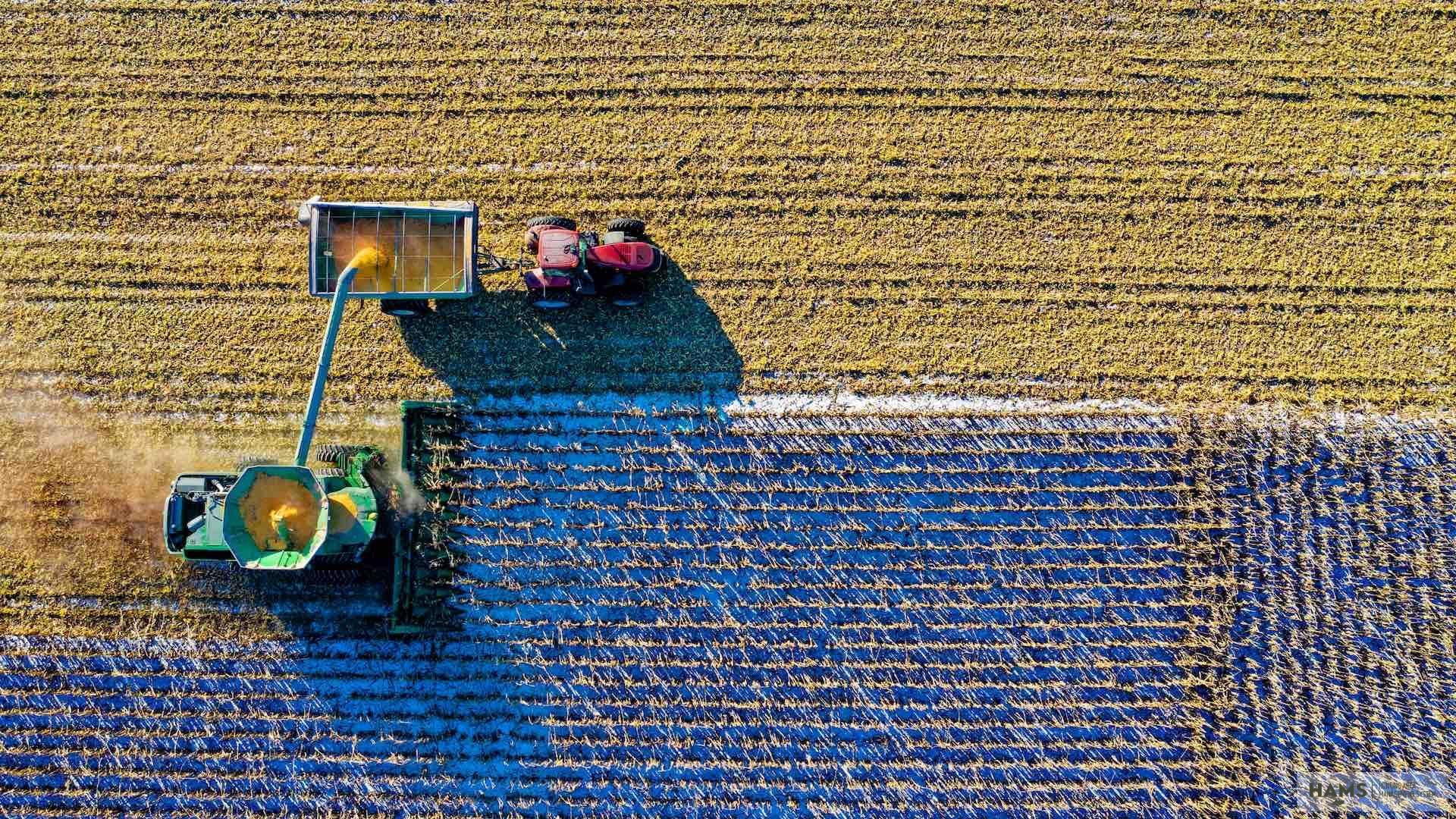 The story of Green Capital starts a long, long time ago

Following on from a previous engagement in 1066 between the Anglo Saxons and European Interests, William the Conqueror set about creating the landscape scale ecological enhancement of an area in the south of England totalling over 200 square miles, and the New Forest as it became known at the time, still remains a biodiversity gem and National recreational asset.

The creation process reputedly involved the forced displacement of the populations of 36 villages, so you can imagine the post invasion consultation process was heated.

The focus of William’s interest was, of course, firmly on hunting although the aesthetics of the forest can’t have been lost on even the most battle hardened Norman knight.

The heritage of The New Forest

Why am I telling you this? Well, Williams’s early endeavours at increasing the Green capital of England highlights three things.

The first, is the close synergistic relationship between game management and biodiversity.

The second, is that it doesn’t matter who you are or where your moral compass lies, when you are planting trees or saving ecosystems then the goodness of the outcome may transcend the short-term nuances of human morality.

The third, is that there is always a better way of doing something.

Learn from the past - prepare for the future!

Within Europe and the UK the direction of travel has been firmly in the direction of paying farmers for delivering public goods which extends the remit well beyond the traditional imperative to feed us.

The Agriculture Bill 2020 presents landowners with a curates egg of falling grant rate support and a shift to a support mechanism focussing on the delivery of wider benefits, with biodiversity being central to this.

The centrepiece of this approach is the Environmental Land Management Scheme (ELMS). This involves an audit of each land holding followed by actions to enhance the nett delivery of ecosystem services with biodiversity being central to this objective.

The proposal is for three tiers of grants with eligibility depending on the significance of the baseline natural capital and the proposals put forward. In a nod to William’s landscape scale approach, collaborative landscape scale projects attract further support.

The current land management environment is a bewildering storm of acronyms and buzz words, the problem being that most of these are currently vague to the point of being dysfunctional with even the agreed definitions often relying on further nested terms that are in turn vague.

The UK Government’s promise to build a simple grant support mechanism at short notice based on Natural Capital Principles looks increasingly optimistic. The complexity of the subject is highlighted by the fact that DEFRA are currently evaluating over 40 different approaches to this issue with the clock ticking very loudly for farmers.

The further proposal to apply market forces to the grant system via reverse auctions for environmental enhancement proposals merely adds to both the uncertainty and complexity of the ELMS approach.

The need for change

While these are worrying times for Landowners, prospects on the whole are potentially very good when you look beyond the Government Grant support mechanism.

In terms of supply and demand the climate emergency has precipitated a growing demand for land as a mechanism to offset carbon footprints and other ecological damage inflicted by both businesses and individuals.

Industry is huge and farming is a relatively small industry utilising land which is a finite commodity, the laws of supply and demand suggest landowners sitting on land with the potential to offset carbon and enhance biodiversity will almost be able to name their price once the market develops and offset supply begins to dry up.

The true value of a well managed shoot

Direct deals between landowners and private sector finance that deliver enhanced ecosystem services offer the chance to minimise complexity and maximise revenues/benefits for both parties.

There is even at this early stage a sea of money looking to “do good” and find a home. While some of this funding could legitimately be viewed as greenwash, if the end result is more biodiversity and more trees then the deed is perhaps more important than the motivation.

This current land use policy storm may seem of little relevance to land managers involved in game management, but the supplementary income that shooting can provide and the synergy between hunting and biodiversity creates huge opportunities for well managed shoots to capitalise on this windfall of landscape scale measures to enhance biodiversity.

Good proactive management of shoots and an awareness of the social and political context that they work in will be essential over the next ten years.

The opportunity is there but are we ready?

It is also important to not just implement good socially and environmentally aware management, but to be able to demonstrate this. While game management and biodiversity are essentially synergistic there are some management practices that create ecological and social conflicts and if hunting is to have a future then these issues need to be tackled and managed.

More diverse habitats that support more game will be coming to a farm near you across the whole of the UK.

But the question is: are game managers ready for this opportunity?