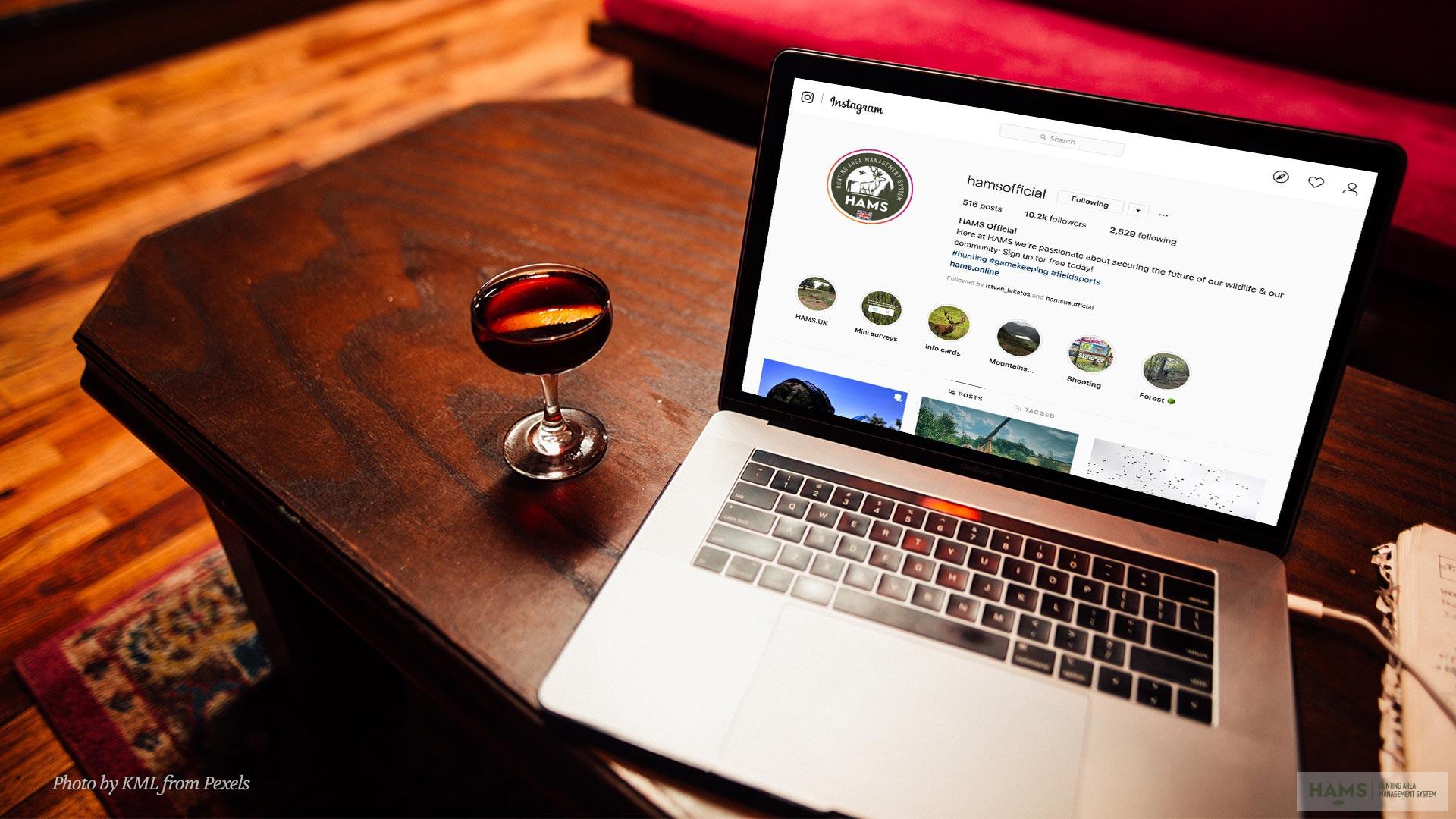 So here I’ve made a list of suggestions to help get your page off to a good start:

Show Respect To Each Other

Seems obvious, but it’s surprising how many times I see people arguing or calling out people who disagree with them. Yes, we don’t all agree, and people have their own opinions but as a community, now more than ever, despite those differences we all want the same thing - to maintain our way of life and to represent ourselves in the best light.

And the above is just as true for people outside shooting. Shouting and ranting won’t convince anyone of anything.

I often get comments and messages from antis or from people who just don’t understand why we do what we do. My response is to invite them for a private chat off the page and then respectfully try to educate them. One chap with a picture of him and his family enjoying a feast of fast food burgers soon realised the hypocrisy of what he’d accused me of and in fact now follows the page and has said he’s going to give shooting a go.

That’s not to say every conversation is as easy or successful as that but it’s better that and then walk away agreeing to disagree than shouting one another down. That just pushes people further into their beliefs.

Talk to people calmly, educate them, and if you’re not getting anywhere there’s always the block button.

Show Respect to the Quarry

What we do as a community is divisive and often triggers strong feelings so in light of this it’s important that we show any quarry in pictures with respect. No funny pictures pretending to kiss the quarry or putting the quarry in comical poses.

My rule of thumb is to aim for the highest bar that our followers set.

As hunters say in Central and Eastern Europe:

Yes, I totally agree, there’s nothing wrong with being proud of what we do but there’s a difference between that and being gratuitous. As above, any quarry pictures should be taken with respect - respect to the quarry and respect to the people who are going to see it. I would also say adding a short text about why we do what we do as an explanation to why it’s necessary will head off any unnecessary arguments.

There’s plenty enough negativity without adding to it. Yes, we’re all angry about the threats to our way of life but let’s celebrate what we do. Share the incredible positives. The incredible days. The friendships.

Personally, I can’t think of another community that’s as friendly or welcoming as the hunting and shooting community.

And yes, what we do plays an important part in the conservation of our wildlife and our countryside.

That’s something to be proud of.

Whether it’s young shots new to shooting, or someone who’s just never had the chance to shoot before, We’re always happy to offer advice and help where we can. We very much take the more the merrier attitude.

We know that it can be overwhelming getting into shooting and hunting, the terminology, the etiquette, so offering information and advice will make it just that little bit easier.

These aren’t general guidelines for social media, we’re not experts on that. These are just our thoughts on having a successful hunting focused social media account. At the end of the day, it can all be summed pretty easily.

Be respectful and have fun.

As always, if you’ve got something you’d like to add, got an idea for an article you’d like us to write, or even would like to contribute yourself be sure to get in touch and comment below.

Big thanks from all of us here at HAMS!