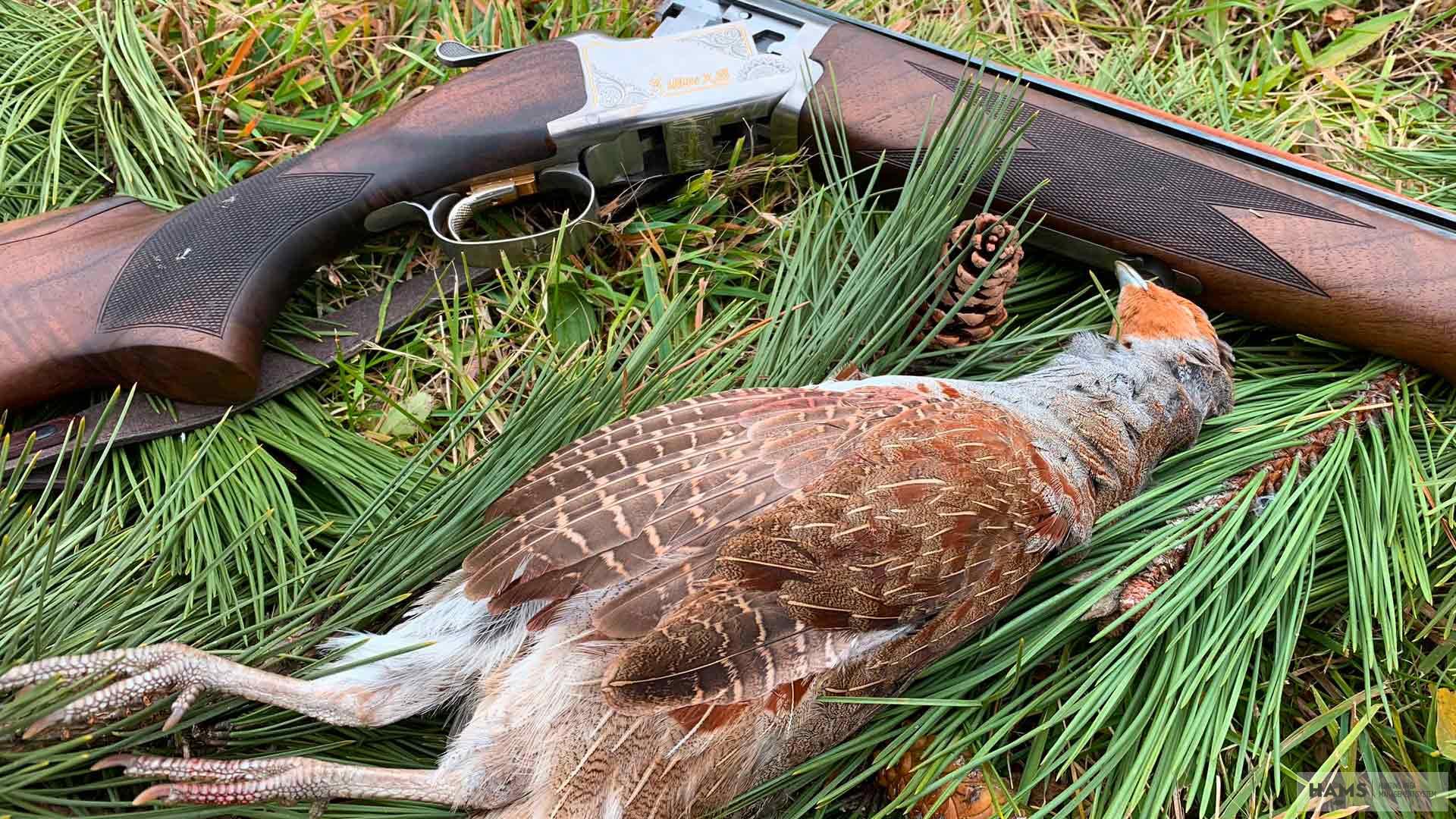 The Ethics of Game Meat

Ethics and animal welfare should be everyone’s concern and it is a big mistake to assume that hunters are disrespectful and indifferent to animal welfare issues. In fact, hunters are the biggest conservationists and they not only provide economic support to conservation programs but also honor the culture of hunting itself. This activity which is so frequently criticized, is the very reason why we see such an abundance of wildlife today. Hunting is and has always been something that is very natural to humans and it is how our early ancestors acquired food and were able to survive.

However, unlike our early ancestors for whom meat was a rare luxury, we have developed farms that produce meat in exceptionally high numbers in very short periods of time. Despite the fact that the livestock sector is able to feed hundreds of millions of people, such an easy and comfortable lifestyle comes at a high price.

The livestock sector is known for its high contribution to global climate change. It is responsible for 18 percent of anthropogenic greenhouse gas emissions, as well as 37 percent of anthropogenic methane emissions. This amount of methane has more than 20 times the global warming potential of CO2. The emission of nitrous oxide adds up to 65 percent while the emission of ammonia is around 68 percent worldwide (Bhat, 2014). These are seriously worrying figures.

Choosing veganism and vegetarianism has become and is continuing to become an attractive lifestyle choice . This is understandable in light of the violent methods used against farm animals which greatly alarms people who are concerned about animal welfare.

The meat industry is also of concern to people worried about wildlife habitat degradation, biodiversity loss, and degeneration of ecosystem services. 30 percent of the total land surface is used for livestock production, 33 percent of arable land is used to grow feed crops for livestock while 26 percent is being used for grazing (Bhat, 2014).

The question is – is it possible to obtain meat without the massive land use, without any chemical treatment, without torture and violence? The answer is yes. And 18 million people in the United States and Europe are doing just that (FACE 2010. US fish and Wildlife Service 2016).

The public often criticizes hunting as an activity, accusing hunters of being evil, blood thirsty and worse. However, the wild meat that hunters harvest is produced without any type of land development and is taken with no damage done to the habitat. The majority of people who are engaged in hunts are committed to “fair chase” *.

Furthermore, wild meat and fish are undoubtedly organic foods which have not been treated with hormones or antibiotics or artificial dyes. They have also not been preserved for long periods of time with chemicals which are unnatural to humans.

As opposed to domesticated animals whose diet mostly consists of grain and corn, and which are kept in closed and crowded circumstances with very little space to move, wild game lives freely in natural habitats, leading more active lives and eating a natural diet. Consequently, wild meats tend to have a lower fat content compared to non-game meats. Depending on the age, sex and the nutritional status of the animal, fat content ranges from only 1 to 6 percent (Komarek, 2019). Read our other article Just a few of the reasons why game meat is great

Wild meats are also a great source of protein. Out of all the types of meat, it is game meat that has the highest protein content amounting to 21-25 percent (Komarek, 2019). Another advantage of choosing game meat over domestic meat is its high mineral and vitamin content. Wild meat is an important source of B vitamins (B1, B2, B6 and B12) as well as vitamins A and D. Game meat is dark red in colour which is a sign of high blood and myoglobin content. It is rich in niacin, iron, zinc, and phosphorus. Compared to beef, lamb, pork and poultry, reindeer meat contains higher B12, iron, zinc and selenium concentrations (Nilsson, 2018).

Hunting remains one of the most underrated and misunderstood topics regardless of its benefits. Ethics is usually the first argument brought up against hunting. However, the animal a hunter has taken has never lived in cages, was never kept in small and crowded circumstances, and was never treated with antibiotics or any other drugs. These animals have a proper “wild” life – no matter how long or short – in a natural way. They have lived naturally, reproduced naturally, given birth naturally, been fed naturally and exhibit the natural behaviour of free and wild animals.

*For those not familiar with the term, Fair Chase is a term used by hunters to describe an ethical approach when hunting big game species. Boone and Crockett Club, one of the oldest hunting organizations, defines Fair Chase as an ethical and sportsman-like pursuit and taking of any free-ranging wild animals in a manner that does not give the hunter an unfair advantage. Under the principles of Fair Chase animals are given a chance of escape in defense and are not hunted when they are unaware of the hunter’s presence. Most hunters are considerate of the Fair Chase principles and take the final shot as precisely and accurately as possible to cause minimal suffering to the animal.