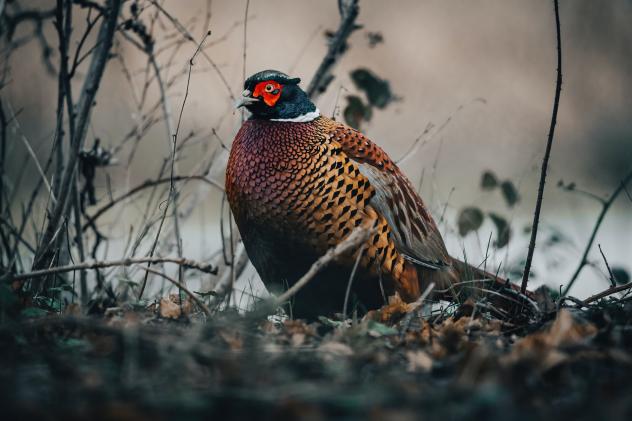 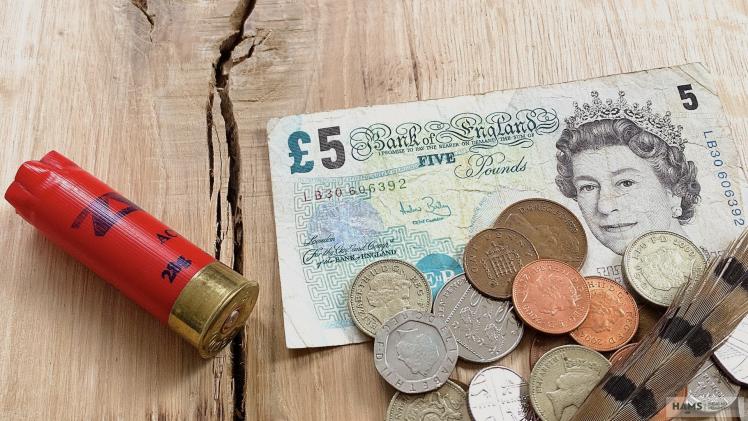 No Nonsense Business Advice for UK Shoots and Estates

Some practical advice for shoots and estates that are suffering due to the current lockdown. 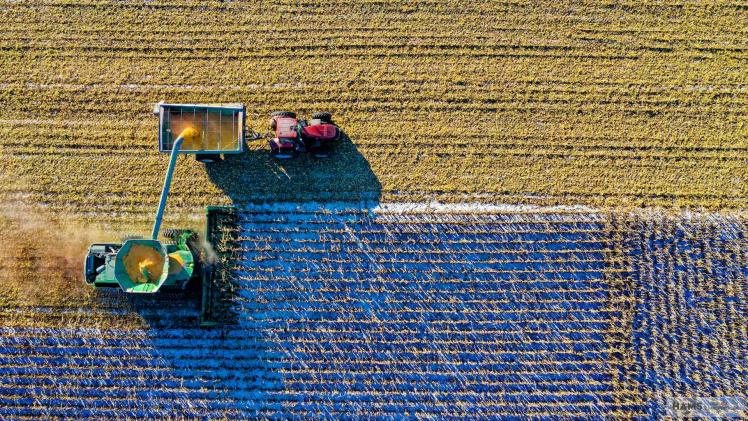 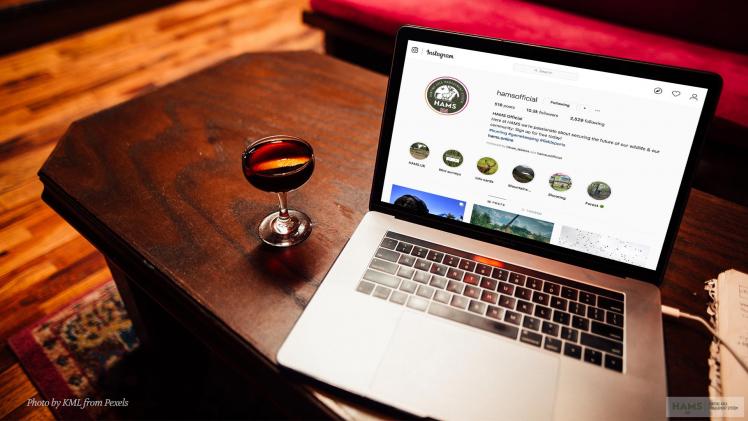 So here I’ve made a list of suggestions to help get your page off to a good start. 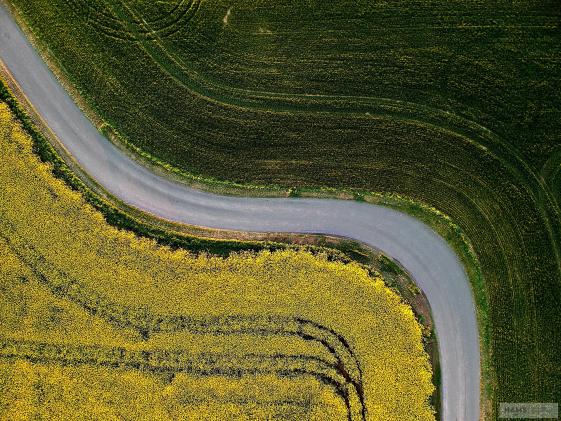