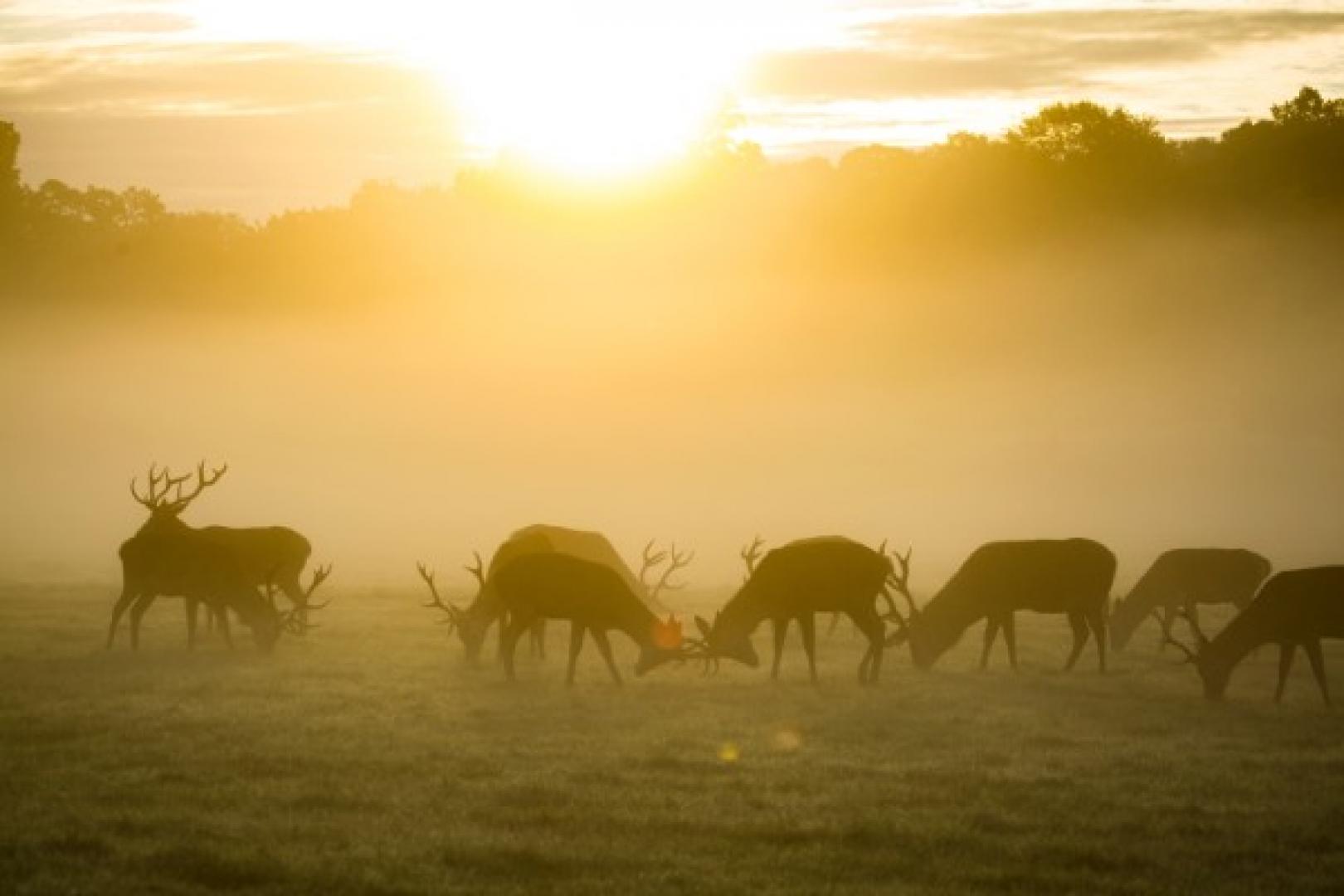 The panel discussion went as follows.

1. What is the biggest challenge in communicating wildlife conservation and wildlife science to the general public?

One of the biggest challenges is making science understandable to people. The scientific field in wildlife conservation is quite exclusive, which includes topics that are often not relatable or interesting to the general public.

For example, in some institutions, it has been made a requirement that for every published article in a scientific journal a publication should be made in a local newspaper or magazine.

Therefore, it is important to make (wildlife) science as well as scientific methods more understandable, simplified even, to be more inclusive and get the knowledge across. This includes making the terminology more comprehensible and also translating scientific studies to local languages when English is not the native tongue.

However, communicating findings as a research and scientific community is difficult, as well as bridging the gap between communication and taking action. Therefore, it is about finding something that makes the general public interested and enthusiastic and willing to take action.

2. How can we compete with animal rights activists who manage to engage the public by showing the emotional side of wildlife management? And how can we promote the facts of conservation and the consumptive use of wildlife?

The method and the intensity of communication play an important role in how people consume information.

News outlets are usually focusing on the crisis mindset to get people’s attention, which is also what a lot of animal rights organisations do. And this tends to work because by using this method, for example, showing shocking images or videos, they will get their point across.

However, it’s advisable not to adopt this strategy as scientists because it puts a lot of strain on people’s attention. Plus, a lot of people would lose hope and therefore would quickly discard it.

It’s important to make people feel that they are on equal ground and manipulating people will only backfire in the end.

More importantly, pulling on people’s heartstrings resulted in a generation that feels immense guilt of things we did not even intentionally play a role in, as we were born in this reality where there are different crises going on and it’s a lot to take on.

What we could do instead, is shift the outlook from a “doomsday” mindset to more of an empowering mindset, showing people that they have a lot of power to act right and make a difference.

Therefore, it is important to carefully consider what information is being put out and how.

The use of social media also plays a big role in getting messages across. Nowadays, influencers are becoming the new stakeholders, no matter their level of education or experience.

Also, funding programs of animal rights organisations can make having their ways easier.

Therefore, as conservationists and scientists, we should adapt and find ways to overcome these barriers and find economic incentives in order to support the message we want to get across.

3. How can we show the members of the public what is important and relevant in the world of conservation, instead of just telling them?

When it comes to showing, and not just telling, it is necessary to actually follow through on the results of scientific findings, taking actions based on this, and being consistent with this. In this way, scientists will have an actual meaning for the general public and not be seen as people who only do research, where the research and results never mean anything.

Also, another method is to include the general public in research; so-called citizen science. This is where the public can participate in scientific research themselves. For example, people can help in monitoring wildlife and therefore can be involved in the process.

Another method is to simply start early by educating the public. This would mean incorporating wildlife science and research processes in school programs and engaging students all the way through their primary education. This will make the field of study less foreign to them once they are older.

In addition, providing basic knowledge on wildlife conservation, not just for children, allows for a good gateway to get people to talk about situations in which wildlife managers are more interested in relevant situations.

And finally, as many researchers have probably already experienced, as scientists we are competing with a lot of other information sources that are out there, as there are certain things that people prioritise much higher than science and conservation.

Therefore, finding places to show people and make it personally relevant and important to them could make a huge difference. This can be done by using videos and photographs that accompany scientific research papers, or something that engages the audience more, rather than just complicated written scripts.

4. What role can traditional media play in communicating conservation to the general public? And how can we make journalists report better on science?

However, journalists of traditional media are often not informed about the conservation issues or they are simply not conservationists, therefore, it is important to train conservationists in media and communication, so they can combine the two.

Bigger organisations or agencies, for example, WWF or the U.S. Fish and Wildlife Serve, have a separate department for communication professionals, which facilitate the communication between different stakeholders.

Therefore, it is important for conservationists to work together with communication officers in order to communicate wildlife conservation or solve conflicts regarding wildlife.

This way, the communication of conservation could be much more efficient and straight to the point.

But not only communication, marketing is also an important aspect in communication wildlife conservation too.

This is essential because wildlife conservation is mainly about dealing with individuals and different stakeholders, and therefore, is a vital part that should not be neglected.

Overall, communicating wildlife conservation and management, as well as the science behind it, is an important part of making people aware, educating them, and therefore, keeping wildlife healthy and abundant for future generations to come.