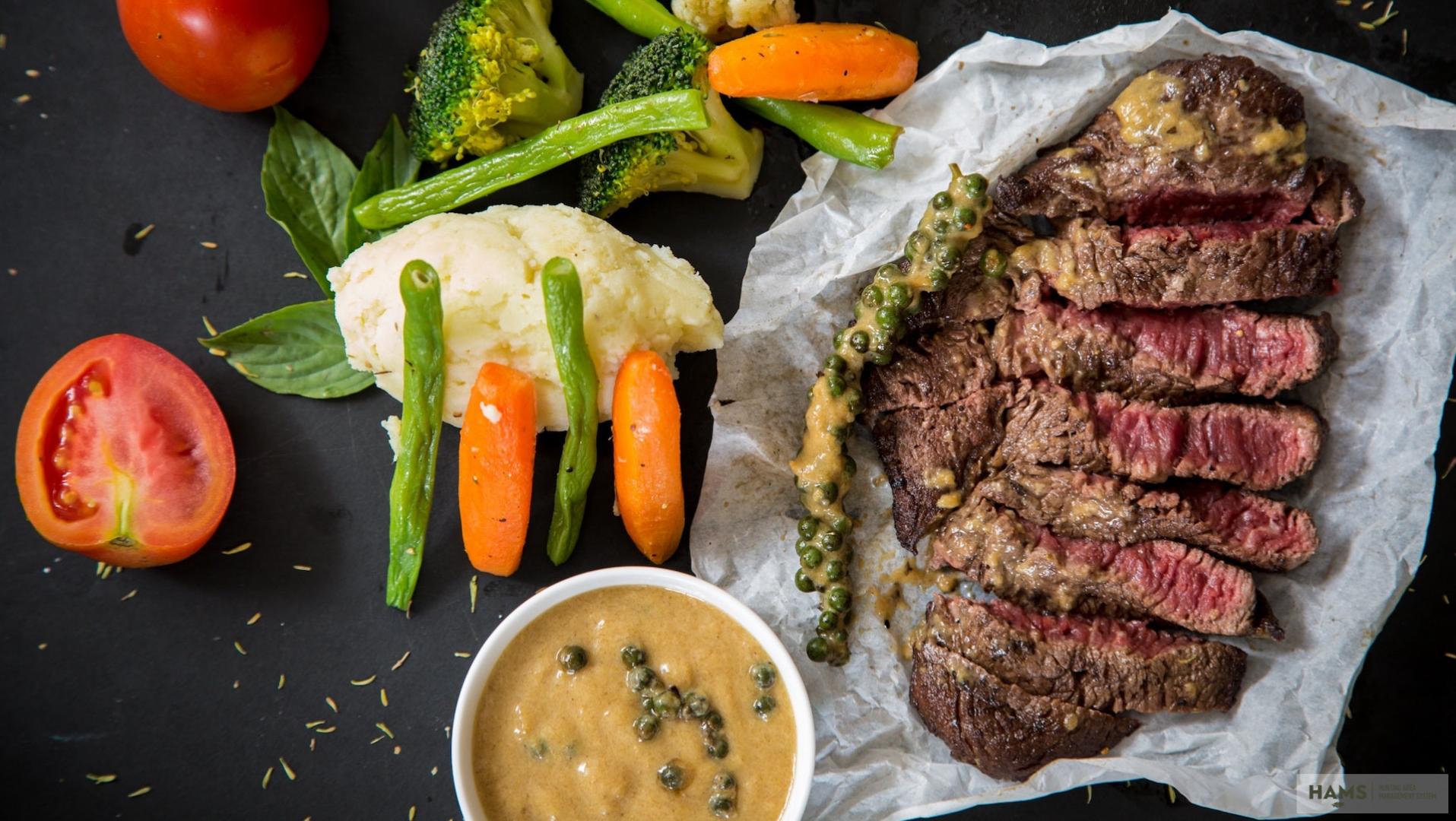 Why game meat is for the conscientious consumer

More and more people are looking for healthier and more environmentally friendly alternatives to what the major food manufacturers and restaurant chains are offering.

For this reason as well as for animal welfare reasons an ever increasing number of people are trying turning to alternative diets including vegetarian or vegan, flexitarian, the list goes on.

However, there are also a large number of people who decide not to quit eating meat but rather find a more ethical, sustainable way of consuming it.

So what should they do if they don’t wish to consume “industrially produced food”?

Well, there are a bunch of alternatives: They can buy certified organic meat. This means the animals have been kept in a natural environment, living so-called free range, and are not pumped full of hormones, medicine and other unnatural things. Meat labelled as such has to be certified. This is because industrial agriculture has become so widespread, that producing organic food is expensive. Organic food is simply more expensive and many people can’t or don’t want to afford it..

However there is another alternative: Healthy, organic, free range, full of nutrients provided by Mother Nature, locally sourced and basically a by-product of ecological wildlife management:

Now, I’ve heard many non-hunters say that eating game is wrong because an innocent animal has had to be killed in order for the meat to be put on the table.

But let’s make something clear: any meat that comes from an animal involves killing that animal. Whether organic or industrial, animal products are created by killing animals.

Livestock is raised to produce meat. In the best scenario the animal has had a long and happy life, grazing and foraging, and when the time comes it is killed quickly and humanely with the least possible suffering. In a worse scenario, the animal has had a short and unhappy life, kept in some kind of “food factory” in unnatural conditions where specimens are slaughtered by the thousands every day under very inhumane circumstances…

For game it is always the first scenario. Game lives freely, roaming the fields and forests. Then, when the time comes it gets harvested quickly and cleanly with a minimum of pain.

Yes, getting it on the table requires a lot of skill, energy and time, but it is time well spent and the results and benefits are well worth it. Trust us, the taste of game you have hunted yourself is not only good for the reasons above, but it is also rewarding and satisfying.

And if you don’t hunt yourself, then you can even buy it locally from a decent butcher.

Another important feature of game is that it is typically sourced locally which unlike a lot of other food available in supermarkets and chain stores and restaurants - is often produced and sourced from other countries if not other continents and then shipped across the world.

So, if, like us, you want to be a conscientious consumer give game a try.

Trust us, you’ll love it…

(Photo by Malidate Van from Pexels)