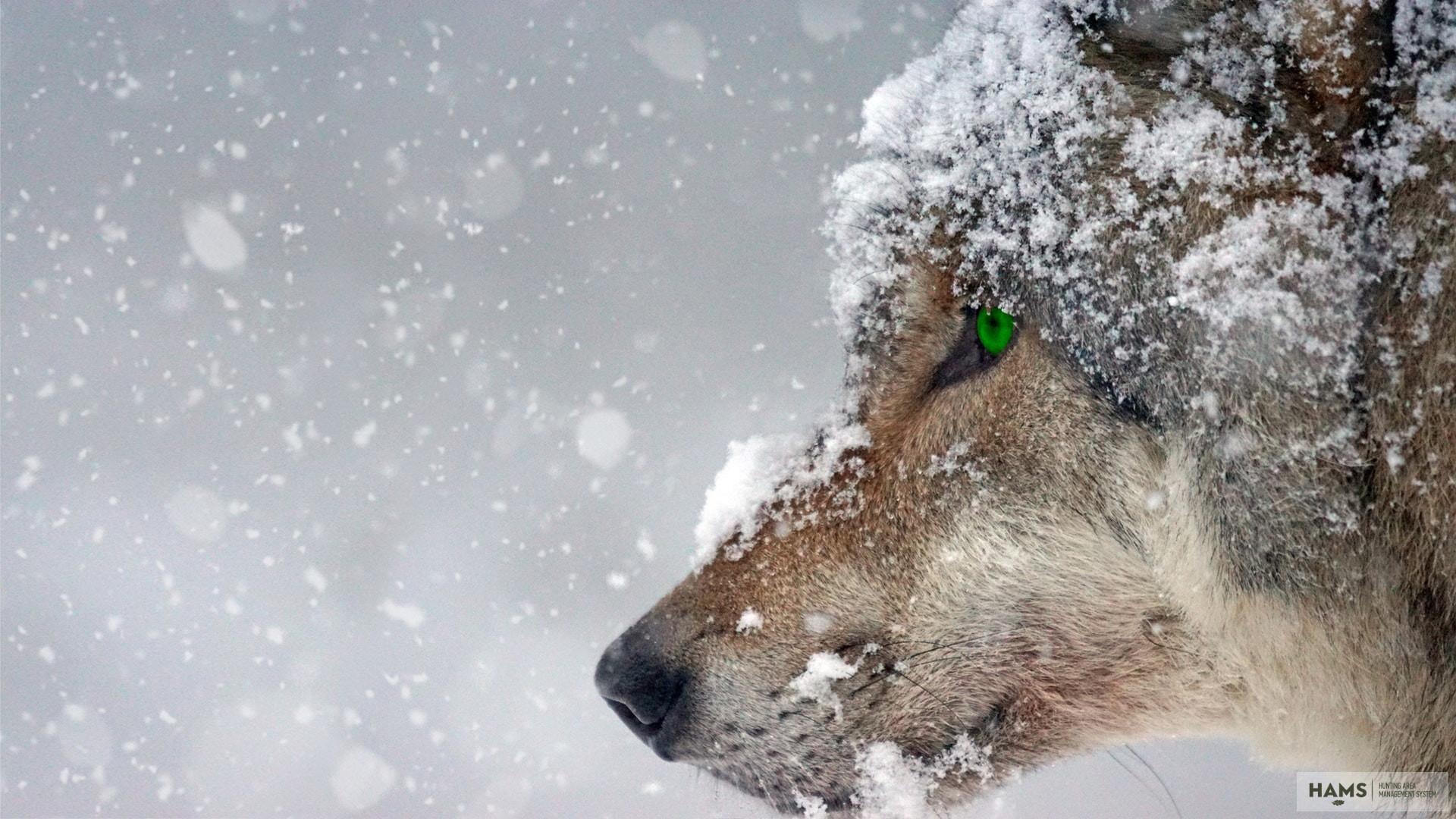 The crucial role of predators and predator management

There are many aspects of successful game management, some of them are straightforward and obvious, whilst others are less clear and often induce heated but professional debate.

Falling into the latter is the necessity and various methods of predator control.

There are a number of factors influencing game population numbers:

And among this list predators also play an important part.

It does not matter how much time, effort and money we put into habitat development, feeding, establishing waterholes, etc., an important limiting factor of game population numbers will always be the predators of the given game species.

This is especially so because the population dynamics of prey and predator species show a strong correlation: the more prey, the more predators.

A high number of predators will suppress the population of the prey, and this decline in turns causes the amount of predators to fall. A low predator density favours the successful reproduction and growing numbers of prey populations.

And so the circle closes.

What we’ve described here is the natural cycle without human intervention.

But, however, there are hardly any places left on the planet where this actually works without interruption or intervention.

In the past, humans not only interrupted these natural cycles with unsustainable trapping methods and hunting, but by intentionally or unintentionally introducing non-native predators to different habitats.

This has led to the establishment of invasive predator species in parts of the world where they have caused inestimable ecological and economical damage. These invasive species were often former pets or livestock. And today, one of the biggest threats to our delicate ecosystems are feral cats, dogs and hogs.

The populations of these, just like those of native predators have to be kept in check by humans in order to manage habitats and wildlife populations sustainably. The general approach taken until recently which viewed predators as pests and wanted to eradicate them is not the one worth to follow as it turned out several times already.

Predators - no matter how damaging to game or livestock - play an important part in every ecosystem and they are not to be eradicated.

Eradication is not, therefore, the answer. However, controlling their populations to an extent is often necessary.

So, what are the methods of controlling predators?

Well, in the past there have been countless tried and tested ways including relocation, chemical birth control and eradication. The most effective (and so far only successfully proven) methods are hunting and trapping. Of course, all of this has to be done in an ethical and humane way.

Trappers and hunters have controlled predator numbers for a long time. There are a handful of reasons for this: many of them are preying on livestock and game – and sometimes they even attack people. Therefore, decreasing their numbers means more security for both people and animals. Another reason for predator hunting and trapping is that most of them wear some kind of fur.

There is now a constant need for the control of predator populations though trapping and hunting is often disliked especially in those areas where the most valuable item on a hunt is the trophy.

However, there is a group of hunters who likes pursuing predators. Many of them do it for the fur or for population control, but others for the excitement of the hunt. Predators are usually clever animals, so outsmarting them or luring them requires a lot of skill, tactics and knowledge. These are the people whose passion provides a great ecological and economical service for gamekeepers, wildlife managers and prey species.

Additionally, fur, as a primary reason of predator hunting has become an undesirable thing. This is mainly due to the fact that the mass media equated hunting for fur with keeping animals in fur-farms under awful circumstances with unimaginable cruelty. This is a mistake as the two are entirely different.

And guess what: those specimens which are brought down in terms of population control also have fur and that is usually left on the body or discarded. To eliminate this, an initiative called “WePreFur” was started in Germany by hunting associations and furriers. The animals harvested because of predator control were brought to the previously registered furriers who produced high-quality coats and other fur products.

These were labelled with the “WePreFur” logo which proves that the animals originated from the wild and that they were not killed for their fur but rather harvested for population control. This label shows that the given fur was produced ethically and humanely.

Let’s take a look at some of the scientific results of predator control.

“In the past few years, a number of studies have tackled this issue. The first of these studies was focused on the impacts of coyote removal on white-tailed deer fawn recruitment in central Georgia (Gulsby et al. 2015). The study took place at two wildlife management areas and tracked fawn survival and estimated coyote abundance for three years, removing coyotes during the second and third years. The researchers found that the removal of coyotes elicited an increase in fawn recruitment at only one of the two wildlife management areas. Additionally, where fawn recruitment did increase, recruitment dipped following the second year of removals. This suggests that while the initial fawn increase may have been related to coyote removal, other environmental factors or non-resident coyotes may also be impacting fawn recruitment.

Another study in Georgia took a different approach to limiting the impacts of predators. Mike Conner of the Joseph W. Jones Ecological Research Center and his colleagues constructed four small, fenced exclosures that were tall enough to exclude coyotes, foxes, and bobcats, but short enough for deer to jump (approximately 4 feet tall; Conner et al. 2016). Using trail cameras and thousands of images over two years, the researchers were able to predict fawn recruitment inside and outside of the predator exclosures.

Their prediction stated that fawn recruitment was almost double inside the fences. These findings suggest that providing small areas where does can give birth without risk of predation will increase recruitment. Fawns are the most susceptible to predation during the first few weeks after birth, and by the time the fawns could jump the fencing to leave the exclosures, they would be fast enough to evade any predators.”

Source: outdoorlife.com - Does Predator Control Really Work? The Science Behind Hunting Coyotes and Other Predators to Protect Game Animals

As you can see from these studies, predators have a great impact on game populations. Some of them affect offspring-survival, some of them the survival rate of adults. There are a number of proven methods to control their populations, but it is always worth investigating new approaches in game management. It has to be said, however, as well, that game mortality - whether in early ages or in adulthood - is influenced by several other factors besides predator populations: weather, capacity of the habitat, human influences as well as many others.

However, the fact is that predators and their natural impact are important for prey populations as well as the general health of the ecosystem. In a good game habitat with a high population capacity, predators have less impact on prey population numbers, therefore, it is important to include habitat management in keepering, not just predator control. These two things go hand-in-hand and both contribute to a healthy game population in a given area.

However, as soon as predator numbers reach a certain level in an area, protected predator populations should be subject to population control in order to keep their numbers controlled and to avoid increasing human-predator and/or livestock-predator conflicts.

Habitat management and predator control can be a hard thing. In order to do it sustainably you have to make the right decisions. To do this you have to keep a lot of records and collect as much information about your hunting grounds as possible. This is not always easy, but your best friend here is HAMS. As it is an on-line game and habitat management tool which will be of great help in predator control as well enabling you to make the right decisions, so you can manage your land and the game living on it sustainably.