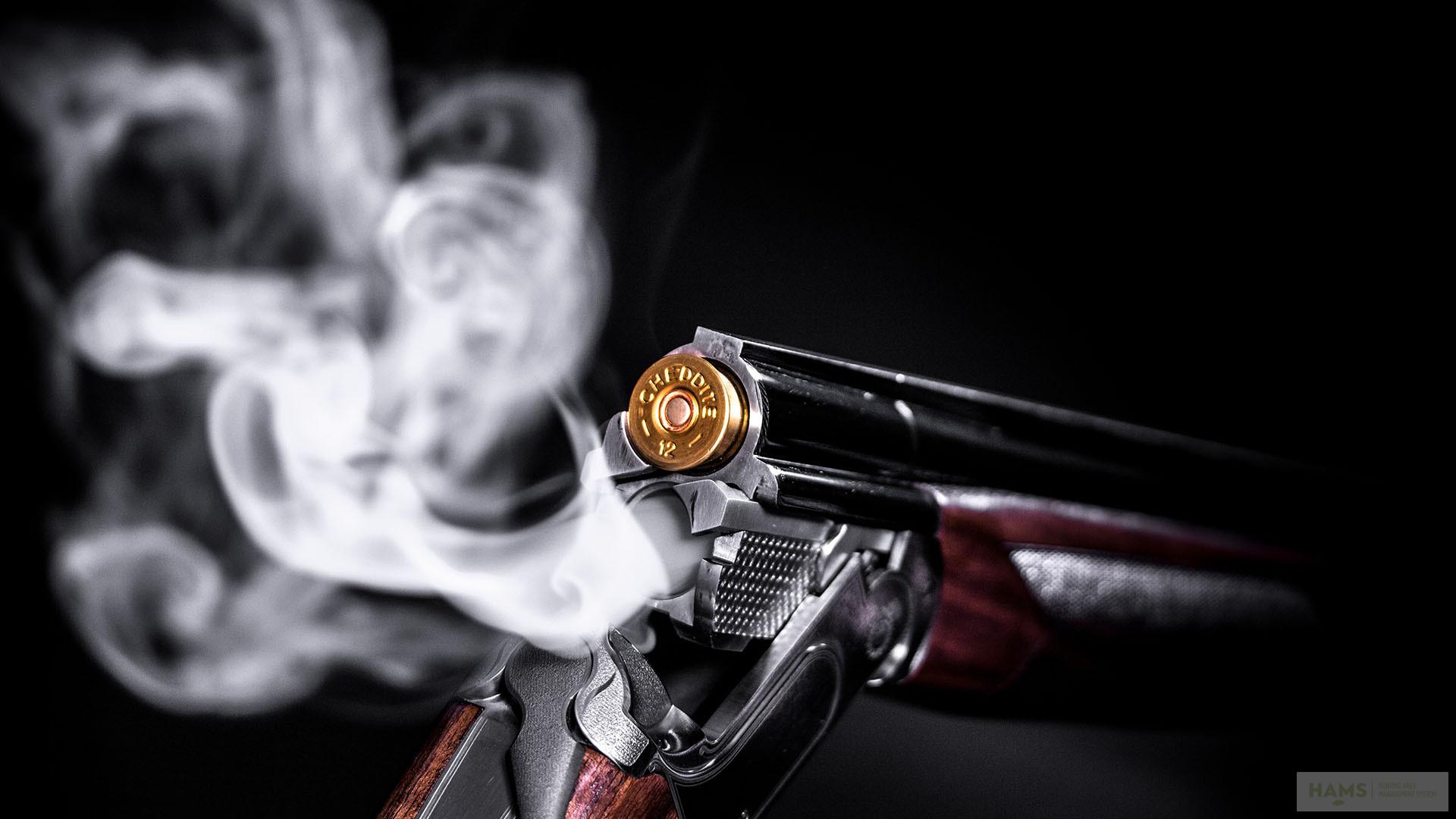 Unfortunately, to some people hunting and poaching are starting to become synonymous, but one does certainly not equate to the other. But it is one of the main reasons why the reputation of hunting and hunters is in free fall these days.

Poaching is illegal. It is the bringing down of protected animals or game, using illegal methods or equipment, often off-season, and also in areas where hunting is not allowed.

And any combination of the above is considered poaching.

So, what makes someone break the laws and regulations of hunting?

Well, the most important incentive for poaching is money. There are still many outdated beliefs that certain body-parts of certain animals will cure various diseases and ailments. This is the most common reason for illegal tiger hunting, illegal trafficking of pangolin scales, rhino horns, ivory as well as many other things for which certain people are willing to pay a fortune to get their hands on.

There are also some gunmen (I purposely don't call them hunters) who are ready to pay big money for the trophy of a rare and protected animal. There is great effort put into stopping these activities, but unfortunately illegal animal and body-part trafficking is one of the biggest businesses outside the law.

Another reason for poaching is people wanting to get rid of the surrounding game population because it is causing problems for them. For example, by damaging agricultural crops or threatening the safety of their local community. In this case, the animals brought down may be sold or processed, but the main reason for them being killed illegally is simply just to get rid of them.

There is, however, a good way to deal with this problem, and that is regulated, sustainable hunting. Controlled hunting of the given species based on the laws of ecology brings more in money than other agricultural activities and creates the desire amongst the local populace to protect surrounding game populations and their habitat

The third reason for poaching can be simply the local community's need for meat which they wish to satisfy by bringing down animals and processing them into food. Unfortunately, they are ignoring the general rules of population dynamics and the regulations of legal, sustainable hunting.

Poaching is one of the biggest issues we are facing in nature management and one of the prime reasons for species disappearing or going extinct besides habitat loss.

Simply put, it is a major problem which has to be dealt with. And soon.

In contrast, sustainable, controlled hunting is a desirable activity which is the most effective and only usable method for sustaining populations of different game species around the world.

Hunting is always done according to localized laws and regulations which in turn follow the rules of ecology in order to maintain a healthy game population in the long term.

Hunting is a necessary activity almost everywhere on the globe, since human intervention tipped the balance of Nature so much that it is impossible to maintain game populations at their current levels. As discussed in our article Hunting and Sustainable Conservation traditionally population control was naturally managed by predators but since their numbers have been drastically depleted by humans this is no longer the case.

Hunting is therefore essential for sustaining the balance of nature and is of great ecological value.

Controlled, sustainable hunting also creates other revenues. Since it is a wise use of natural resources it also creates economical value both actively and passively. Active income comes from selling hunts or meat and other goods created by hunting. A great part of this money goes toward the cost of game damage (damage caused by game in agricultural or silvicultural crops) and for sustaining and developing local communities in third and second world countries. The passive income created by sustainable hunting is generated by other fields of land management, such as agriculture, forestry, and even environmental protection all of which exist due to the regulation of the population of wild animals. By this it reduces the possibility of ecological catastrophes (and also economical ones in connection with natural resources management). Sustainable, controlled hunting was, is and always will be a desirable and needed way of nature management since it is in harmony with the laws of Nature, because Nature manages populations through hunting as well.

(Photo is made by Ivandrei Pretorius)